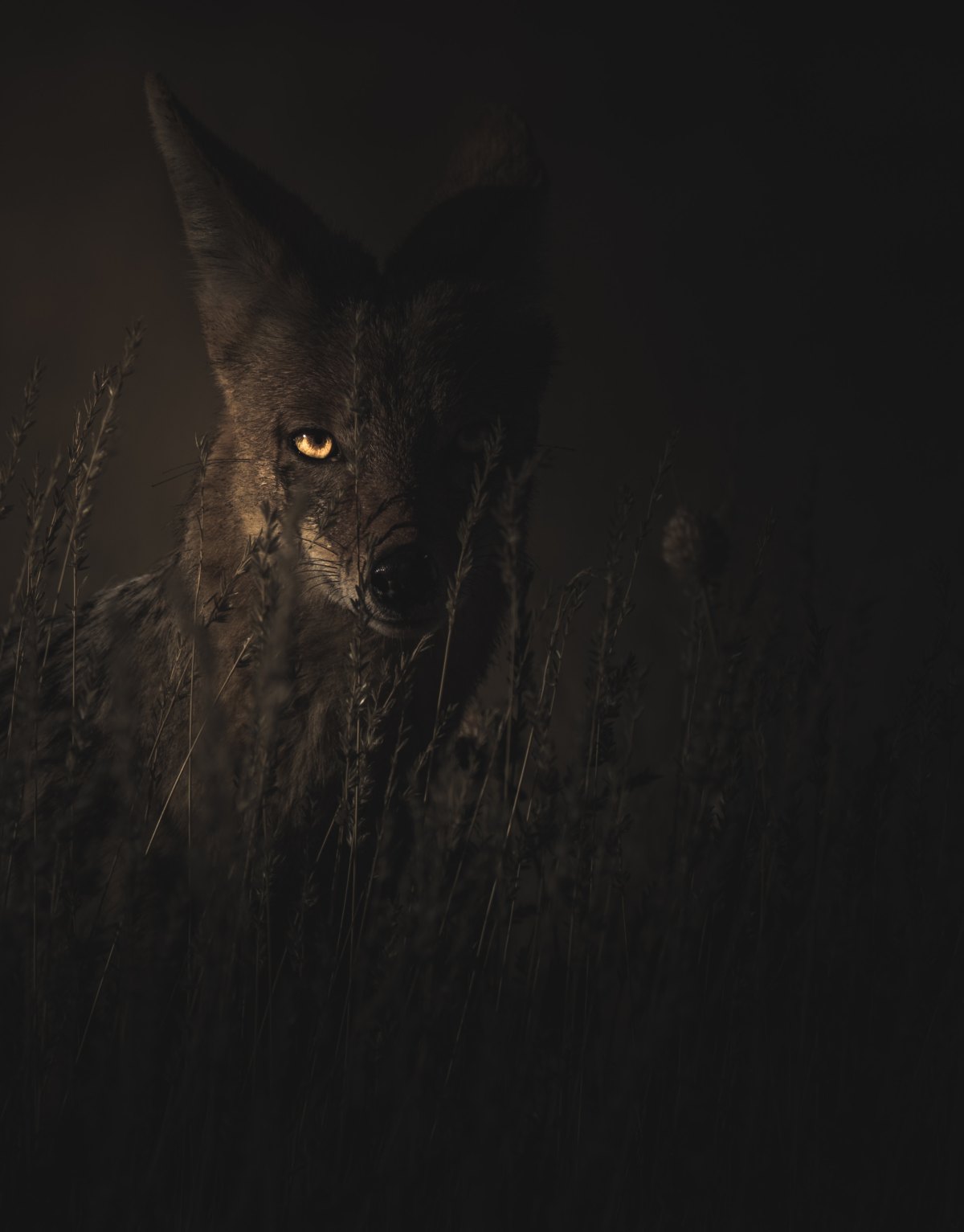 Hypervigilance is what it sounds like – a constant scanning of the environment, faces, postures, avenues of escape, and more. It feels like you are in constant danger and you need to plan for escape in case things take a turn for the worse, or the unexpected. It is the feeling of permanently walking on eggshells.

My experience involves being on guard at all times for anything unexpected, searching my own behavior for imperfections and searching other people’s behavior for signs they might attack or abandon me. This behavior was a natural response when my mother was screaming in the kitchen that she was going to kill herself, but there were enough similar and unpredictable incidents – being put on top of the fridge, ice water attacks, unexpected outbursts of emotion or violence – that I came to be always on guard. The physical violence happened very early and it was rare enough to ensure its unpredictability. Hypervigilance means both watching and being watched. My heart speeds up and my breathing becomes shallow. I hold my breath without realizing it.

I automatically create my own storehouse of information on a person’s body language, expressions, preferences, and habits. If something unexpected comes up, the trust that has been built up vanishes. This is the pattern that makes it so difficult for those of us with Complex PTSD to trust other people. We all have inconsistencies, but inconsistencies signal danger and a reason to distrust for those of us with Complex PTSD.  For me, tone of voice is probably the biggest clue because it is one of my strongest triggers. My mother used her voice as her primary weapon of attack and control and her tone could turn in an instant and that meant trouble.

My learned operating premise has been that if I can figure someone out, I have a decent chance of being safe or at least getting out before things get dangerous. The big downside for me is that this has been coupled with a deep and unconscious fear of looking below the surface of people’s stated intentions. What was below the surface in the house I grew up was too painful. Together with hypervigilance, that kind of naïveté was a formula for disaster.

Hypervigilance does nothing to mitigate the exaggerated startle response. You’d think always being on guard would prevent it, but that’s not how it works when brain chemistry is involved.

Another symptom of CPTSD related to hypervigilance is muscle armoring. When you are always on guard, muscles tense and that is what we’ll explore in the next post.

I create roadmaps to emotional recovery to help people break unhealthy familial cycles. I am a writer and filmmaker. View all posts by Diane Sherlock: End Child Abuse

Friends you should know...

Links on this blog are affiliate links. Appreciate your support.

Copyright © 2007 - 2020 Diane Sherlock - All Rights Reserved. Contents of this site including text and media may not be reproduced without prior written consent.
Loading Comments...