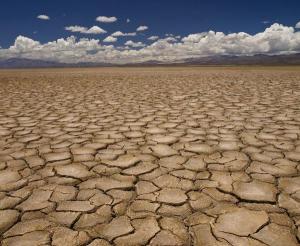 There’s been a lot of bad news this summer. Drought, unrest, domestic violence, hacking the Cloud, hacking off heads… in the 21st century. We’d hoped we would be better by now.

One of the most important things the arts can do is allow us into another person’s world. Of course, if you set out to do that, you probably won’t achieve much of anything beyond preaching to those who already agree with you. But if you’re willing to allow it to unfold as part of the process, magical things can happen.

Some are calling the leaking of nude photos of celebrities sexual assault – no – sexual assault is sexual assault. What is closer to the mark is a disregard for the dignity of another human being. Intentional humiliation is attempted murder of the soul.

Disregard for the dignity of another human being. How do the characters you create feel about that

At their best, stories help us understand each other and ourselves. If you can tell one honestly, passionately, through writing or acting, you will affect others. Watch the actors who allow their vulnerability to shine through; think of the books that stayed with you. What was it that resonated? If you are willing to dive into your unconscious, if you have courage, if you are willing to be still and let us see, you can give that gift. Michael Redgrave shows us the secret part of himself – he allows us to see his vulnerability – and a quiet performance becomes powerful and deep.

What do you know that is yours? That thing you’re fighting. Your success. Your failure. What do you feel deeply about? Why? If you allow the real you, with all the fears and insecurities and secrets to shine through, we will love you for it. And you will make our load just a little easier to bear.

I create roadmaps to emotional recovery to help people break unhealthy familial cycles. I am a writer and filmmaker. View more posts