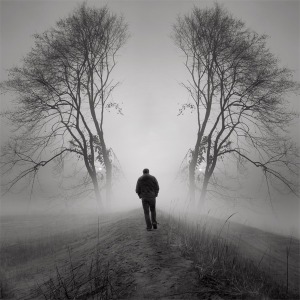 What does writing improv look like? Like the Live Write at David Rocklin’s Roar Shack in Los Angeles.  Here is how he describes the Live Write:

Live Write! A thrilling feat of writerly improvisation! As you arrive, you get to vote on a prompt. The winning prompt will be revealed to four intrepid authors – two of us and two of you audience types, onstage for all to see! We’ll all write to that prompt while our musical guest plays – it’s going to be impossible not to listen, but no one said this was going to be easy. Then the Live Writers will each read their just-written words, and the audience gets to vote! The winner will develop the work into a finished piece to be read at the next show.

With acting improv, it’s important to slow down, listen, trust that you can be quiet onstage sometimes, and to play. It’s supposed to be fun. Have fun! With writing improv, the fun and play still apply, but it’s more about allowing ideas to flow, to let the story appear and run. Let the characters go and follow them to see what happens next.

Neither form responds well to force and that probably holds true for any art in general. Both benefit from intelligence and knowledge and love of research. Of course there are situations – often involving deadlines – where you have to power through and get something done, but as the year winds down, try lightening up. Write a sketch or improvise…. Have fun. Play. Let your work, whether it’s on the page or the stage, breathe. Trust. And let us know what happens…..

I create roadmaps to emotional recovery to help people break unhealthy generational cycles. I am a writer and filmmaker. View more posts